Orange’s high-profile reputation as a food and wine destination is being matched by its capacity to host major sporting events, attracting participants, spectators and supporters across the year.

Orange hosted 15 sporting championships during the last twelve months, bringing more than eleven thousand people to town, according to a report to the latest Orange City Council meeting. 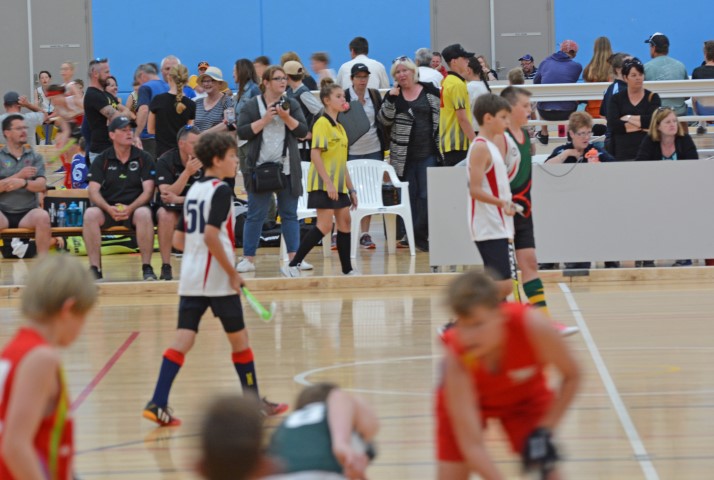 “When a family comes to Orange to watch someone compete in a state championship, there’s a lot of time between games. People visit a local café or supermarket. They eat out at a hotel or restaurant. They buy petrol or browse at a local boutique retail outlet.”

“This financial year, it’s cost Orange City Council around $83,500 to attract and stage these 15 sporting events, but it’s estimated the flow-on impact to local businesses is worth $5.2 million dollars,” Cr Jason Hamling said.

“It’s good to see the list of these sporting special events growing steadily in recent years. Three years ago there were 9 events, then it was 12 and in this financial year it’s grown to 15. Alongside our major food and wine festivals, it’s brilliant that another fifteen events spread throughout the year, can continue to deliver a boost for our accommodation, hospitality and retail industries.” 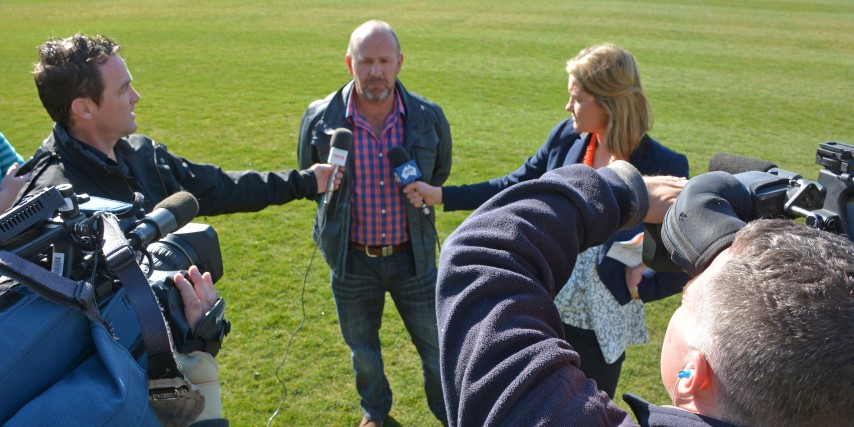 “It’s important to note that this is the list of events where the Council has provided support, either through funding or practical work like preparing grounds. If you included other major events like the Running Festival or the campdraft which are self-supporting, the economic impact on Orange would be much higher.”

The trend of hosting major sporting events is set to continue. The list of events confirmed for the coming months includes :