Dyiramaalang Dance group are hosting a Corroboree on 19 June in Orange NSW.  We would like to invite all of the Orange
community to celebrate and experience our First Nations Culture.
Come along and watch local and regional Traditional dancers, songwriters and storytellers perform. You can participate
in cultural dance, weaving, painting and language workshops. Enjoy the sensational flavours of Traditional cuisine. 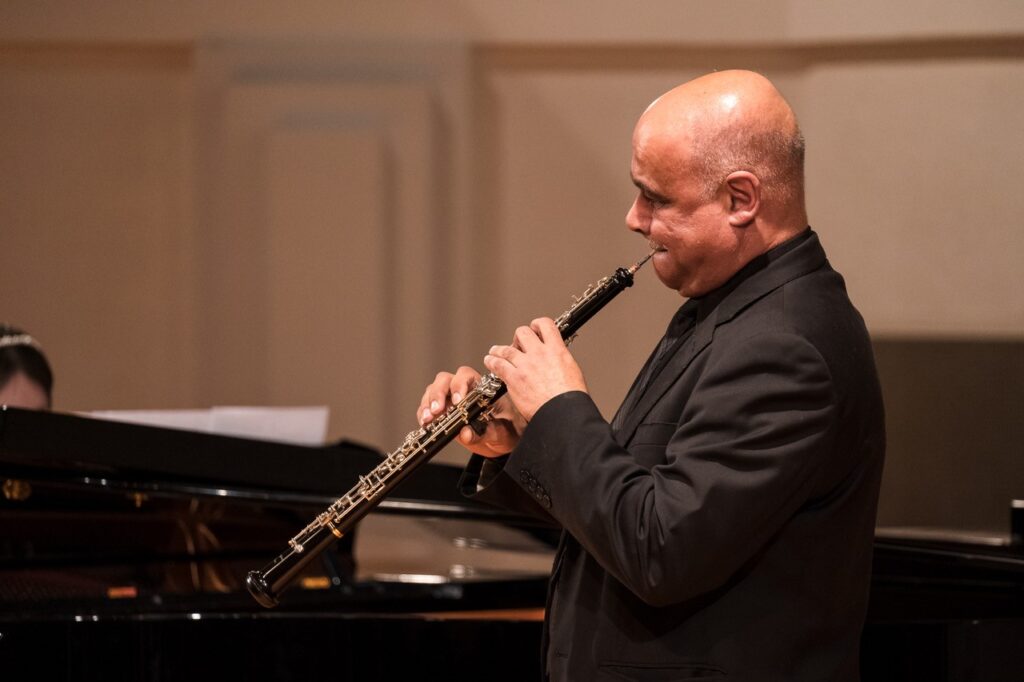 Travel across cultures, along the Silk Road from East to West with the musicians of the Orange Regional Conservatorium as your guide. Over the span of four concerts, listeners will be taken on a musical journey along the path of the Silk Road.

Our musical journey continues across the Steppes of Eurasia towards the Middle East. Featuring traditional & classical works from Azerbaijan, Armenia, Turkmenistan and Russia. 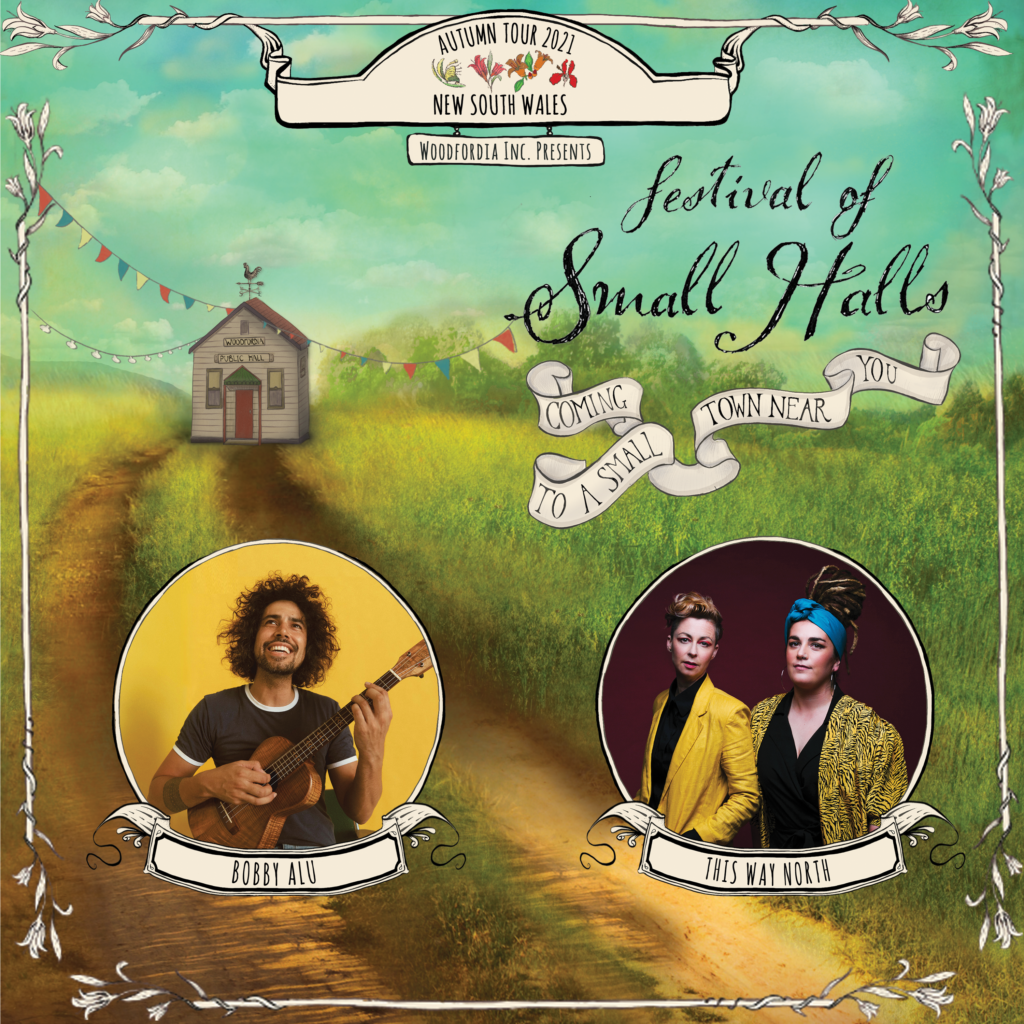 Festival of Small Halls have announced that feel-good ukulele strummer and drummer Bobby Alu and two-piece indie pop-rock band This Way North will feature on their upcoming Autumn Tour 2021: New South Wales, kicking off on 7 April and concluding on 2 May 2021.

With a dedication to getting off the beaten track, the not-for-profit music tour celebrates the time-old tradition of gathering in the local small hall for a special night of live music, storytelling and community connection.

Presented by veteran festival producers Woodfordia Inc, twenty halls of all shapes and sizes will throw open their doors, from the rolling green hills of the Mid North hinterlands, to the dry bush of the Central West, from goldrush country to the fertile Southern Tablelands; from the golden sands of the south east coast, to the majesty of the Snowys.

Festival of Small Halls rolls into Orange on Sunday 25 April. 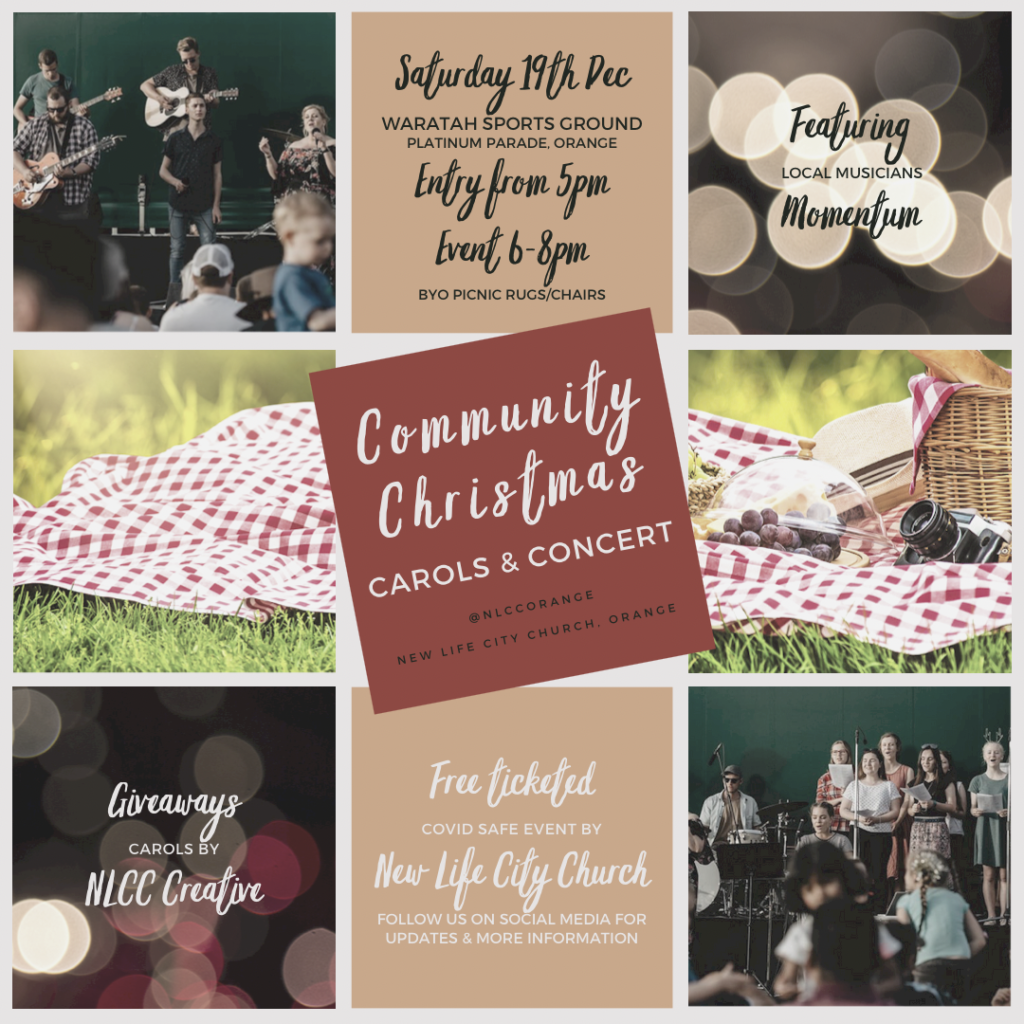 By Corporate and Commercial ServicesNo Comments

Entry from 5pm, Event from 6pm-8pm 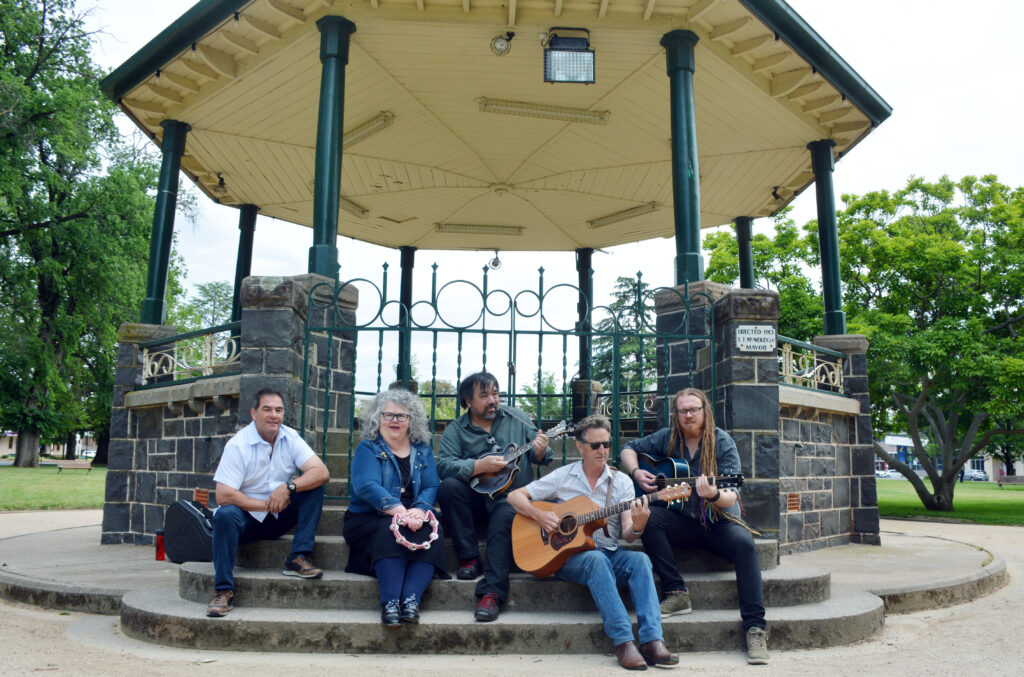 The first six acts for the first three Future Tunes gigs have been announced with the first show just over two weeks away. END_OF_DOCUMENT_TOKEN_TO_BE_REPLACED