Taxi rank moves to the eastern side of Robertson Park during Future City construction.

Lords Place is swarming with activity as Orange City Council crews and contractors progress with the latest Future City upgrade.

“The taxi operators believe this is the best plan to allow the taxis to continue to offer their services during the construction of Lords Place,” Cr Kidd said.

“We have put up signs directing people where to go for a taxi at the new, temporary rank, in McNamara Street.

“Council is also putting in extra lighting on the eastern side of the park during this time.”

As part of this upgrade of Lords Place (between Summer Street and Byng Street), new kerb and guttering will be built on both sides of the street, followed by new concrete footpaths.

Removing and replacing the kerb and guttering of the footpath adjacent to Robertson Park has begun and access to this footpath is closed. The footpath will soon be removed and replaced.

The footpath on the western side, adjacent to the Royal Hotel, will also have its kerb and gutter removed in the coming days, however pedestrian access with be available during this time.

People wishing to use a taxi, must use the Summer Street footpath, or walk through Robertson Park. Access is also available using the Byng Street footpath, however this path will also be upgraded in the coming months.

The upgrade also includes changing the Lords Place – Byng Street roundabout from two lanes to one lane. The change will happen by increasing the size of the middle section of the roundabout.

During the construction phase, it’s expected the streets will be open, under traffic control for the majority of the work. Intermittent road closures will be kept to a minimum.

Businesses owners in the area have been in consultation with Council staff about the upgrade for several months and a forum was held for businesses recently.

Depending on the weather, it’s planned that the Future City upgrades of Lords Place and Byng Street would be completed by October. 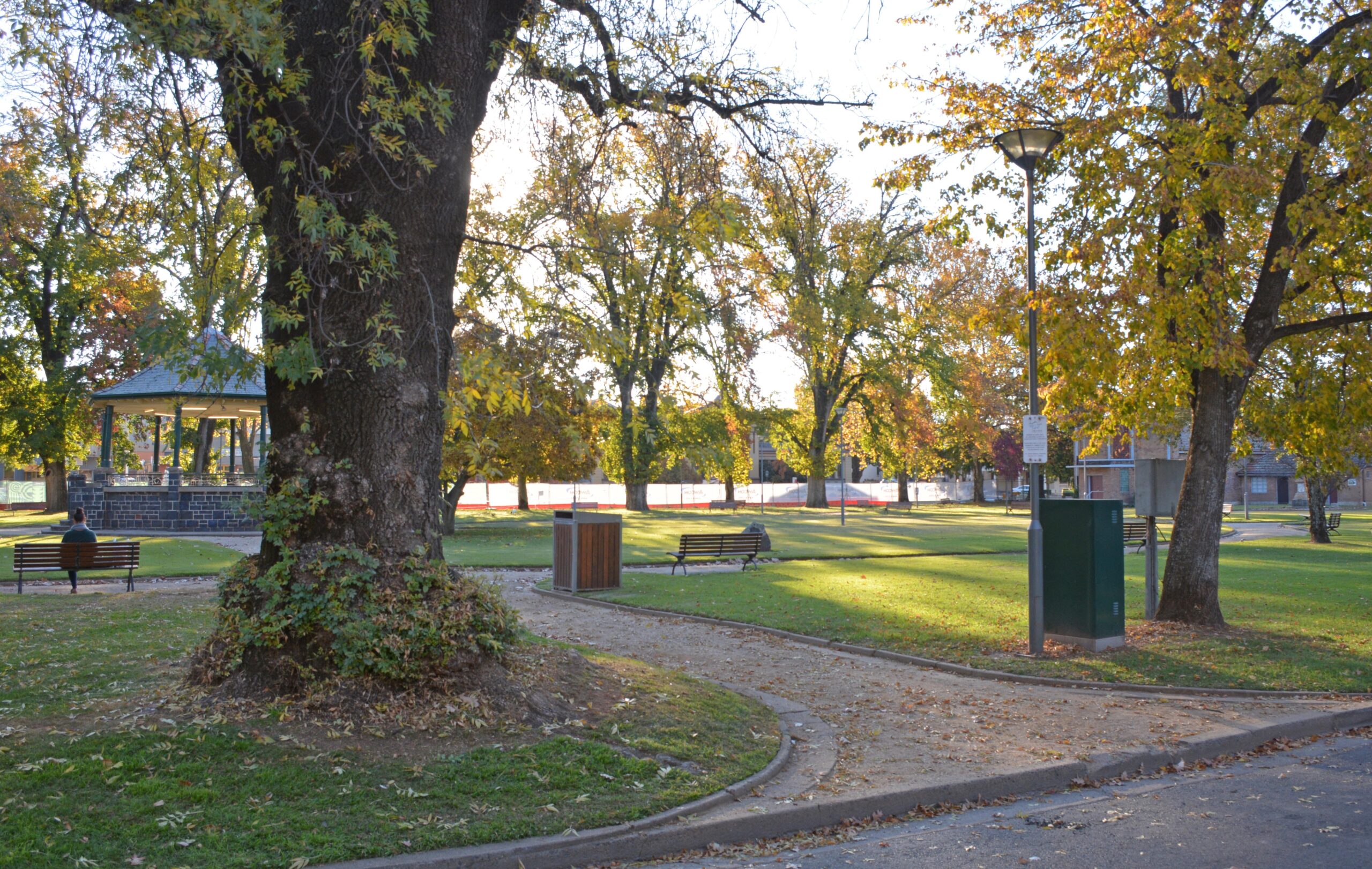