The neighbourhood that asked for a playground

By Council CommunicationsNovember 28, 2019News
No Comments

This time last year, Orange City Council wasn’t expecting to construct a new community playground on the corner of Stirling Ave and Issac Drive in a recently-established housing area in West Orange.

Twelve months later, the new playground has been built.

Money was found for the new playground and it was built, because residents of the neighbourhood got together and asked for it.

Orange mayor Cr Reg Kidd is calling on community members to get involved as the next budget comes together.

“For the first time, we’re trying to give community members the chance to have their say at a much earlier stage,” Cr Reg Kidd said. “There’s a simple way of doing that on the YourSay Orange site and we’re hoping people will take up that opportunity.” 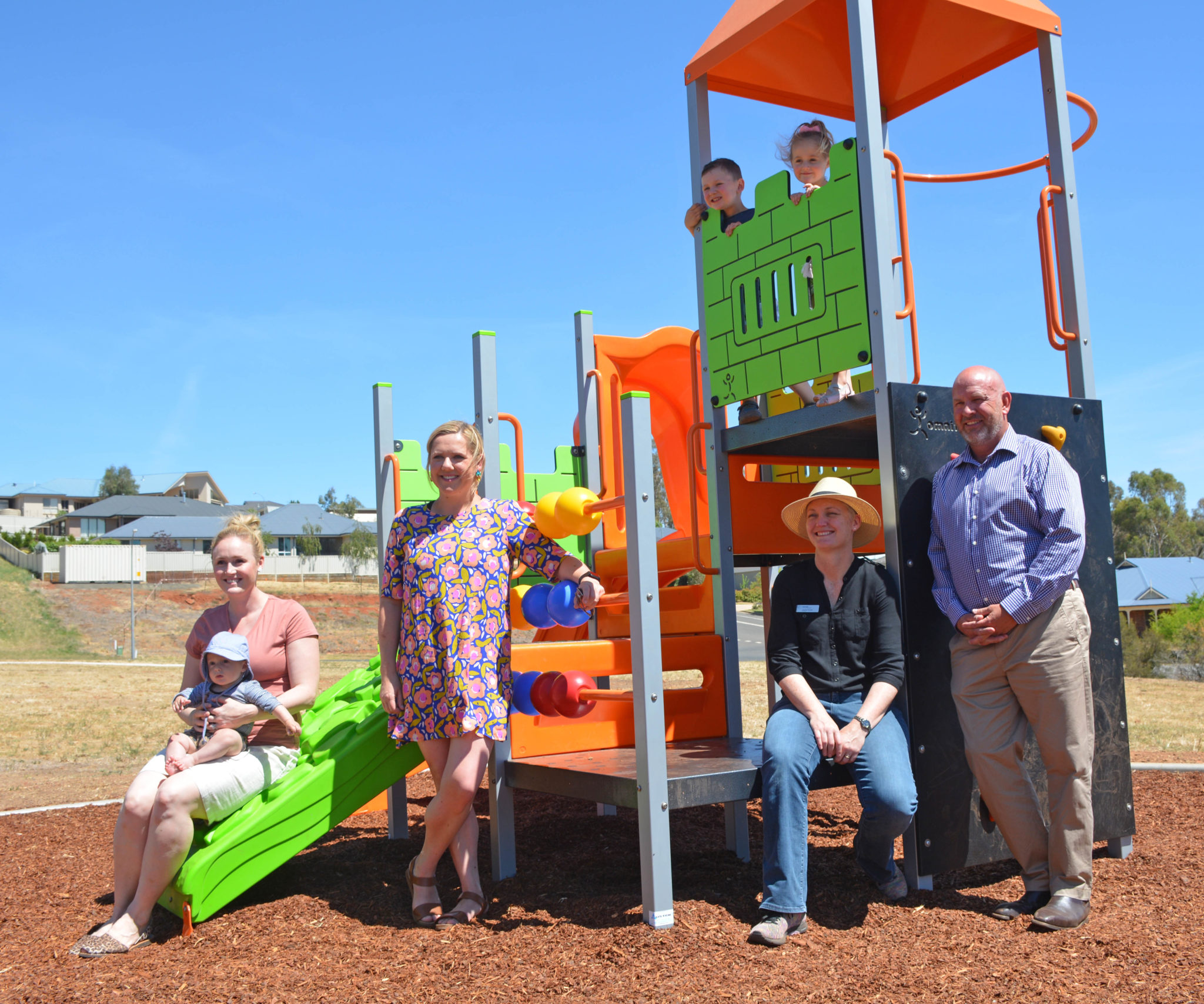 COMMUNITY : A new playground is already becoming a place where neighbours are meeting each other for the first time. Pictured (l. to r.) are residents Lauren Venner with her son Charlie and Sarah Wright with Cr Joanne McRae and Cr Jason Hamling. On the top of the playground Angus Wright (5) and Lillian Venner (2).

Orange City Council’s Finance Committee chair, Cr Joanne McRae, said the new playground is a sign of what can happen when local community members get involved in the process of assembling a council budget.

“The new playground in Stirling Ave is a good example of getting the balance right between the council’s long-term spending plans, and being responsive to the community,” Cr Joanne McRae said. “A good budget will come together with a mix from long-term council planning, the objectives of elected councillors and good input from the community.”

“Whether it’s a playground, or a map of where new footpaths will be built or a plan to replace major water infrastructure, Orange City Council has a series of plans which map out what can be built and when, with the available funds. These Asset Management Plans are lists of what projects are judged to be the most important and when they can be expected to be delivered with the money that’s available.

“But in the lead-up to delivering this year’s budget, residents in the neighbourhood around Stirling Ave gave the Council some clear feed-back about the draft budget. They asked for a playground.

The change they suggested was one of a number of a changes along with some extra footpath funding that was added before the final budget was adopted.”

Orange City Council’s budget preparation program will for the first time, give residents the chance to make their suggestions at the start of the process, before the draft budget is assembled.

Residents can go to the YourSay Orange site to float their budget ideas, as well as vote and comment on the ideas of others. The site is accepting ideas until 9 December 2019.

“There are always tough decisions to be made when it comes to budget priorities and deciding between projects,” Cr Joanne McRae said. “The council has limited funds. Some projects will always miss out, but the council wants to hear from the community so that the topics residents believe are important, are considered. “

Once the completed draft budget goes on exhibition for community comment in April next year, community members will have another opportunity to have their say. 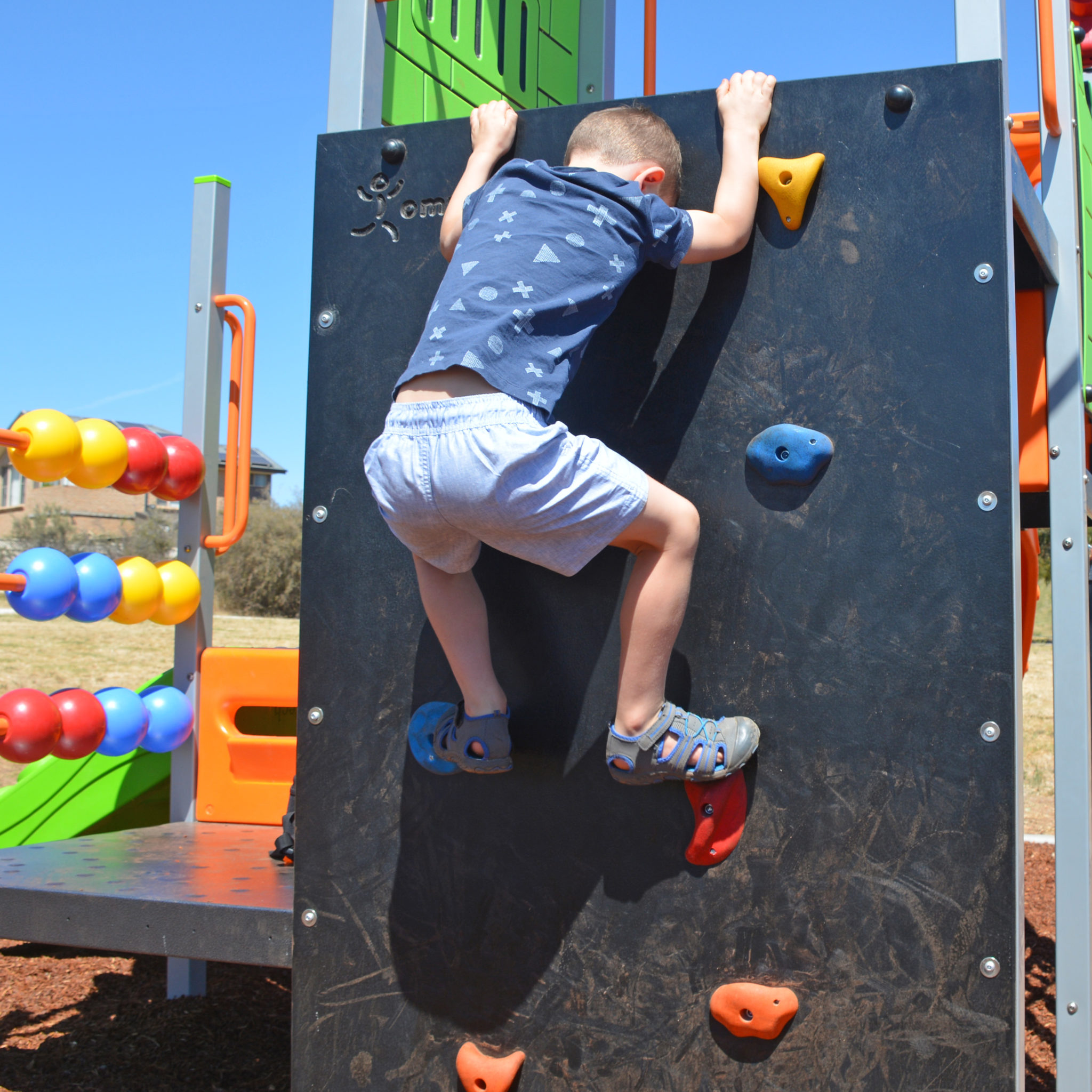 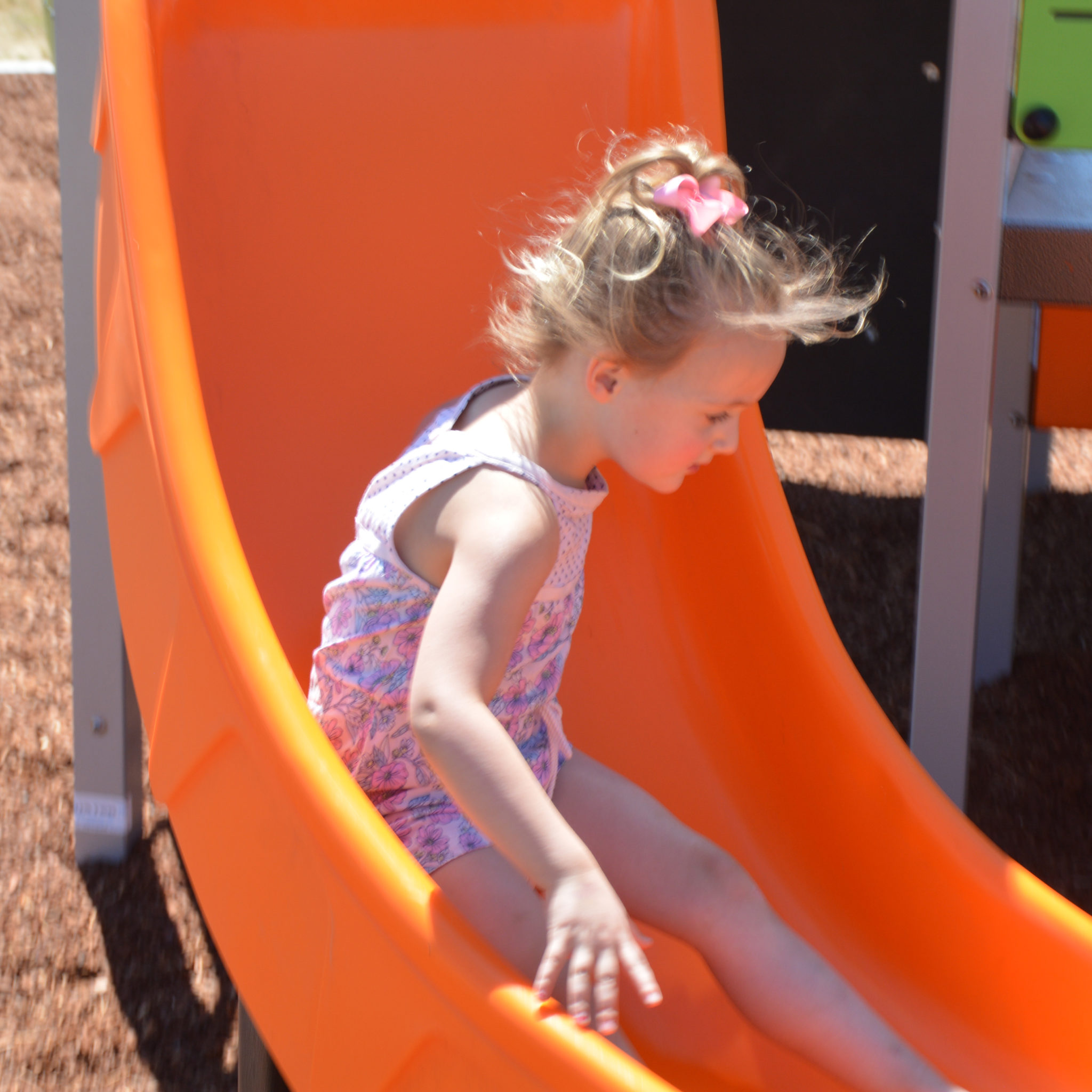 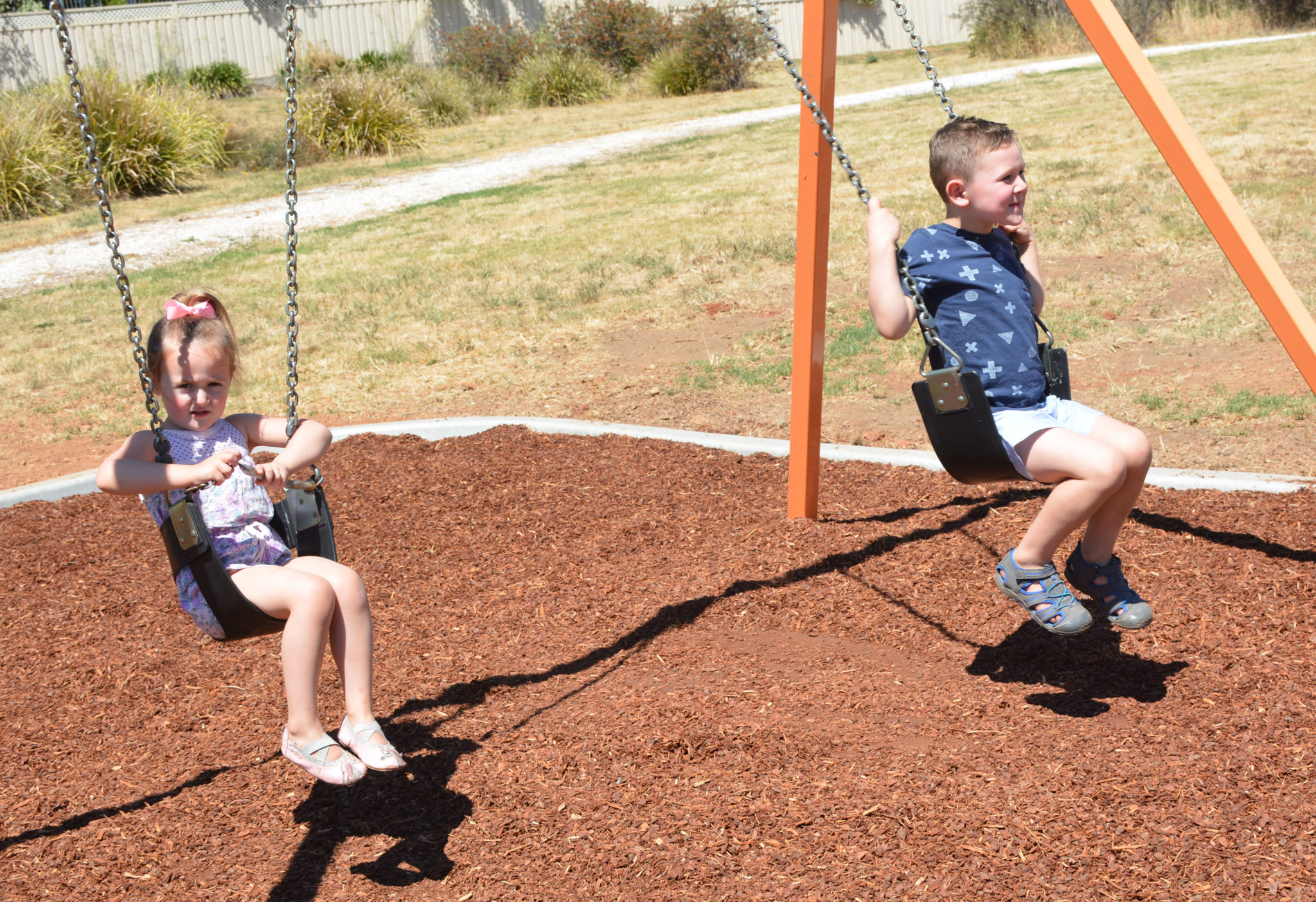