New inflatables set to make a splash this summer

Orange City Council has ordered four new inflatables for pools at the Aquatic Centre for swimmers to enjoy over the summer.

The inflatables include an obstacle course called the ‘Crazy Race’ that is over 21 metres long which will be installed in the 50m pool.

The second is a 6 metre long ‘Zoom-Xtreme’ inflatable slide which will let pool users slide down from the 5 metre high, middle level platform of the diving tower into the diving pool.

The centre has also ordered two giant inflatable tubes which will be set up in the indoor 25m pool.

HOMEBUSH : This inflatable equipment at the Homebush swimming centre is similar to the equipment to be assembled in the Orange 50 metre pool.

The new additions will add another layer of fun and enjoyment for people of all ages to enjoy, but mostly for children, keeping them entertained during the school holidays. During the school term, its planned that the inflatables will be used on weekends.

“These inflatables are sure to be a real hit,” Cr Reg Kidd said. “We realise that with the drought, and constant warm days, we needed to entertain pool customers. By installing these new pieces of equipment, we hope to see more children and their families down at the pool, enjoying the sunshine.”

“This is the perfect way to ensure families make the most of what the Aquatic Centre has on offer,” Cr Jason Hamling said. “These new installations aren’t permanent, and can be uninstalled quickly and easily. They won’t get in the way of people who want to swim laps, or the water polo competition. A win for all.”

The new inflatables cost $33-thousand are expected to arrive in mid-to-late January.

To manage swimmer safety, it’s expected children using the equipment will buy a coloured wristband which will be allocated to a certain time period. 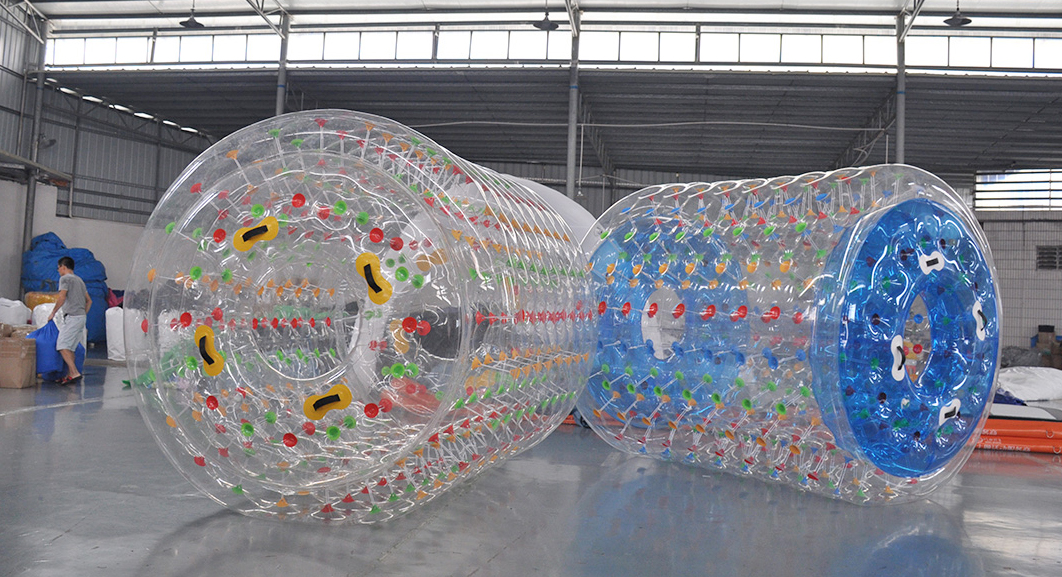 “Having a charge and using a wristband is the best way of having a safe number of children using the inflatables at any one time,” Cr Hamling said. “It lets the kids have fun, get exhausted and then go off and have fun somewhere else in the pool. It’s important too, to have a manageable number of children for the lifeguards to be supervising.”

“The charge for the new equipment is still being finalised but it’s going to be much lower than the price to use this equipment in other locations.”