Water use crack-down leaving its mark in Orange

Orange City Council’s efforts to push back the day when Level 6 water restrictions could begin are continuing, with success on a number of fronts (VIDEO).

“The way we’re going to get through this drought is by working together and to continue to look for new sources of water,” Cr Reg Kidd said. “These recent updates show how well we’re doing.”

The latest crack-down by Orange City Council’s water ranger to work with the residents who use the most water has delivered a major reduction in how much they are using.

In a program which began last year, letters were sent to the residential addresses which use the most water, based on their water rates. The letter was followed up with a series of hands-on checks of water meters, spread over a number of weeks.

“These meter readings confirmed that each of our top fifteen residential water users were using between 2,000 and 5,000 litres a day,” Cr Reg Kidd said. “By comparison, a family of four meeting our target of 160 litres per person per day would be using 640 litres a day.”

“When residents were asked what was behind the high water use, they’ve come back to our ranger with many different responses. Some were surprised or confused, and thanked our ranger for the feed-back on their level of water use. Some couldn’t understand it, but the evidence was there in black and white.

“There are reasons why some people might be using a lot of water. People have discovered water leaks they knew nothing about. People with some medical conditions will use more water than average. There are houses where more people than average live so their water use will be higher than others.

“The important thing now though is that after the residents received some feed-back from Council, almost universally, they’ve reduced their water use. We’ve watched their water use since then and we’ll continue to do that, but already the people in this list have halved their water use. That adds up to thousands of litres of water every day.

“We’ve now started work with the next group of people on the top-water-users list, and this process will continue.

“We’d much prefer to work with people to reduce water use rather than issue a fine but if people don’t change their behaviour, that’s where we’ll be heading. If we issue a fine for $2,200 they’ll be appearing in a public court. 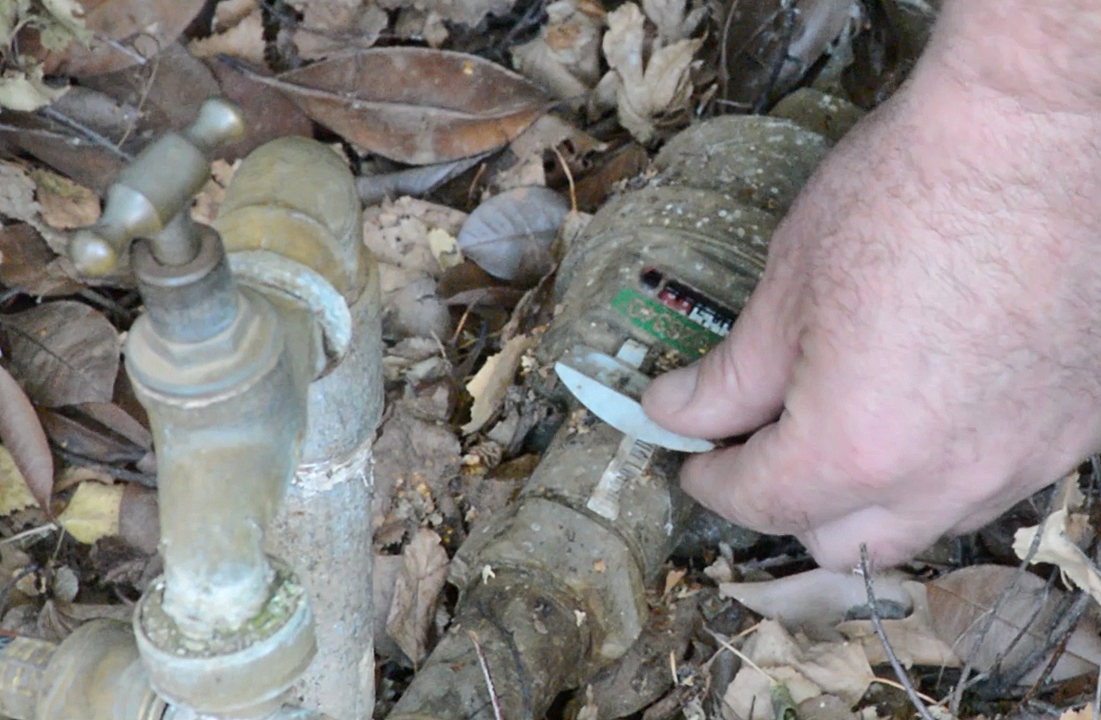 “If people believe they can slip under the radar by watering at night, it’s important to remember that their water meter is always measuring how much they’re using. We’ll continue to make contact with residents to ask them to explain a level of unexpected water use. Perhaps there’s a sudden leak they know nothing about or there’s some other innocent explanation. We’ll work with them around the evidence from the water meter.”