What happened at the latest Council meeting?

Find out what happened at the recent Council meeting.

Last night’s (4 May 2021) Council meeting deferred the Development Application to convert a number of residential units in Curran Street to a boarding house.

The proposed development would have a total of 15 rooms including an onsite manager’s room, seven car parking spaces, three motor cycle parking spaces, and a communal room. 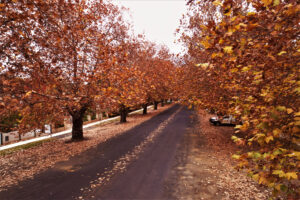 The beautiful autumn scenes in Orange

The proposal involves construction of a purpose-built facility with capacity for 155 children aged between 0-5 years, and would operate between 6am to 8pm Monday to Friday.

Following community concerns about the initial larger proposal, a smaller-scale proposal had been explored. 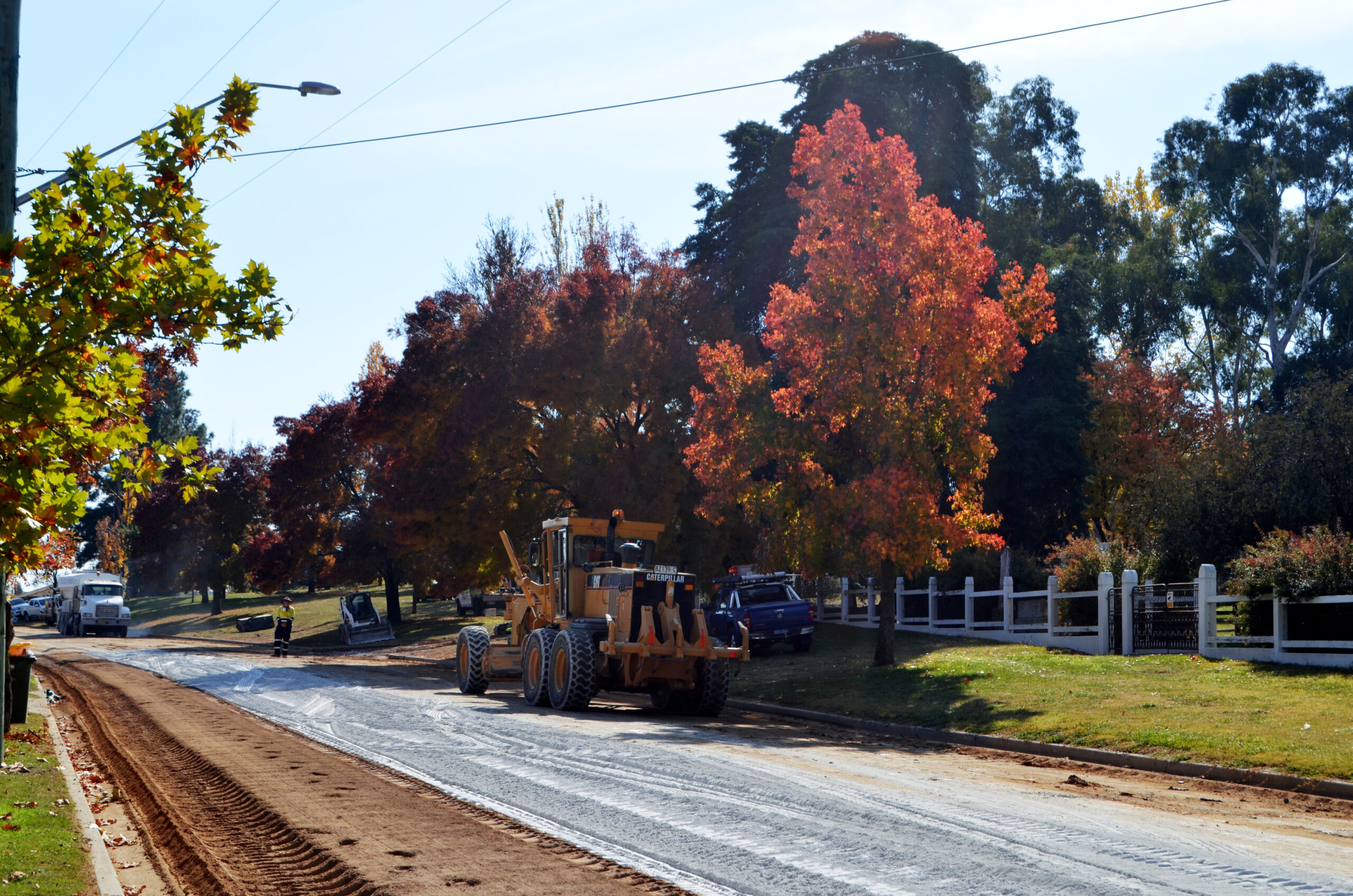