Work begins on next stage of Burrendong Way upgrade

The work began this week and is expected to continue until September, weather permitting.

The road building project will include :

As part of the project, a footpath will be built on the eastern side of the road with connections to walking paths in the nearby wetlands.

The project is part of a long-term plan to upgrade Burrendong Way. Sections of the road north of the roundabout have already been completed.

Traffic control measures will be in place, and at least one lane of the road will be open at all times, however drivers are being urged to use alternative routes to avoid possible delays.

For the next three weeks drivers on the bypass won’t be able to turn south towards Orange, while the first stage of the project gets underway. 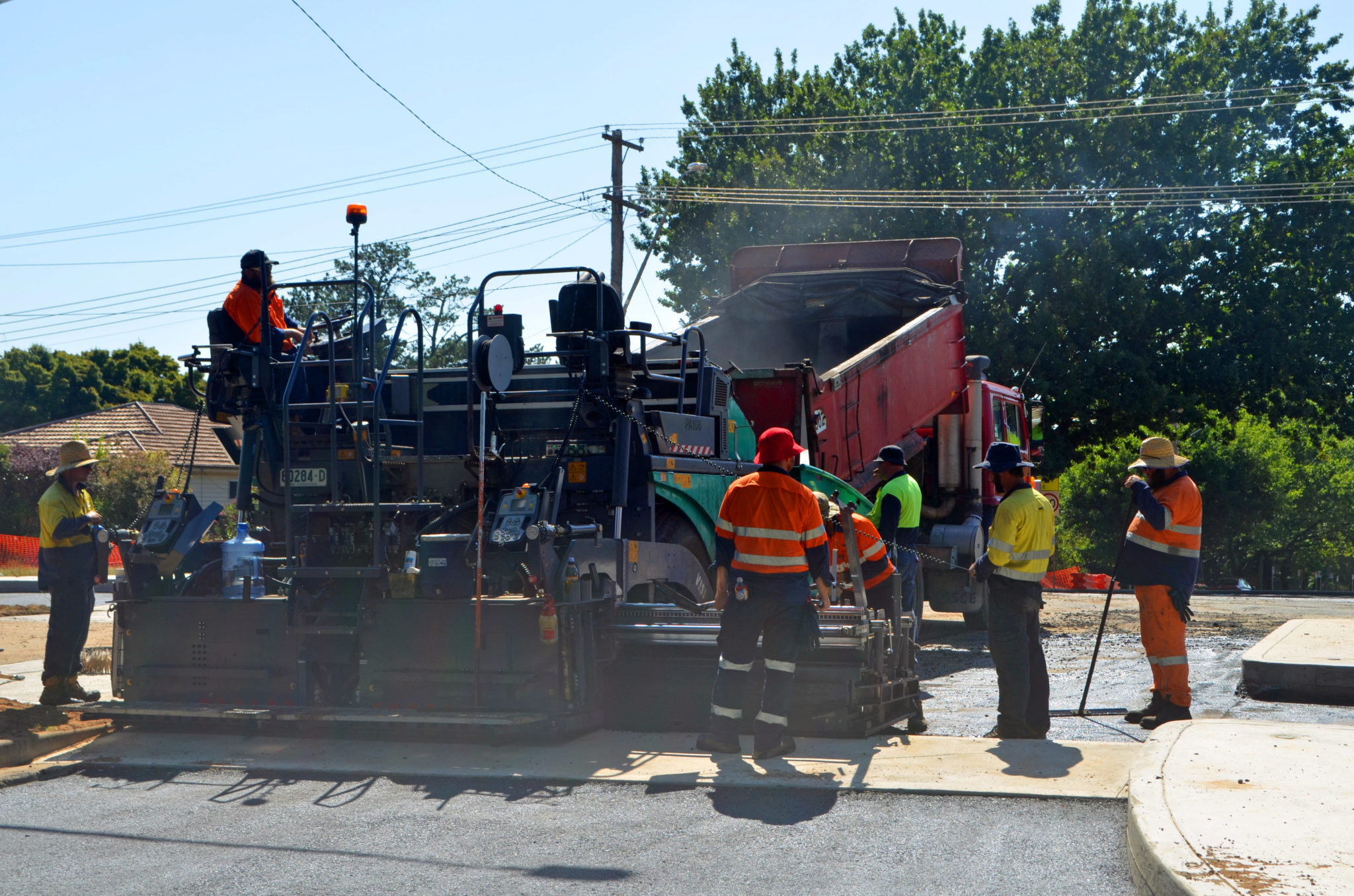