Work is set to get underway on constructing Orange’s newest roundabout, at the corner of Hill Street and Matthews Ave.

The $600,000 project is being funded through the NSW Government’s Safer Roads Program.

Orange City Council has sent more than a hundred letters to nearby residents to keep them in touch with details of the project, which will see the intersection closed to traffic for about ten weeks.

Orange Mayor Cr Reg Kidd is asking drivers who use the intersection for their patience while the safety upgrade is delivered. 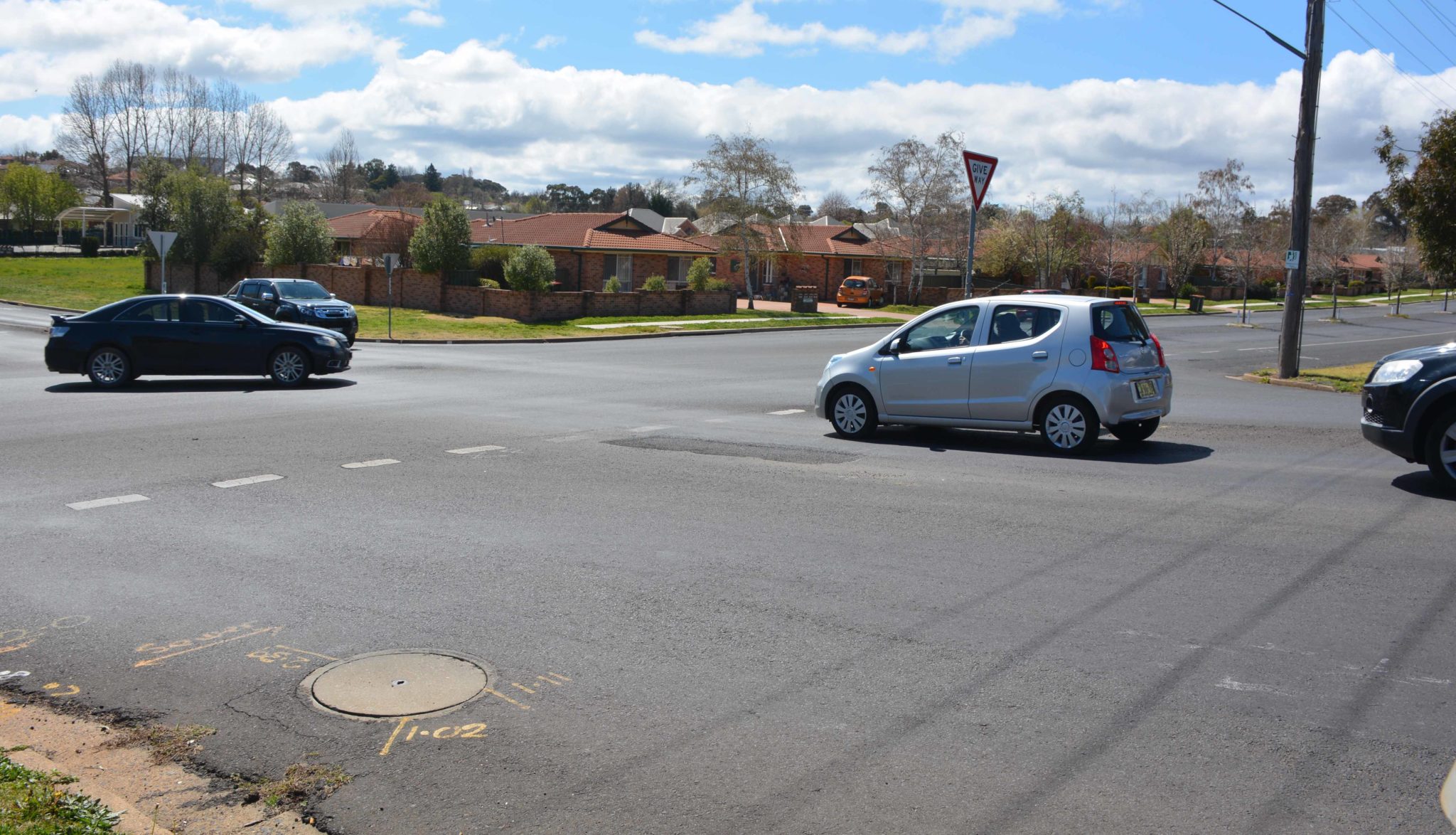 PROJECT: A busy intersection will be closed for ten weeks to let work begin on a new roundabout.

“Over the last five years there’s been three accidents at this corner when someone was injured as well another minor accident,” Cr Reg Kidd. “Anyone who drives through this corner regularly knows how busy these two streets are. They know how a roundabout is going to improve traffic flow and boost safety in this neighbourhood.”

“The detour signs and electronic message boards have been in place for weeks, to give drivers plenty of time to plan for when the closure starts on Tuesday 8 October. We’re also starting the project during school holidays, so drivers heading for Bletchington School won’t be surprised on a school morning.”

“With the Woodward Street roundabout, we were able to keep one side of the road open while we built the other, and vice versa.” Cr Jeff Whitton said. “Because of the size of what we’re building and width of the road, that’s not possible in this case.”

“We’re also dealing with an approach road from the south along Hill Street which includes a significant slope. Cars need to be on the flat when they drive onto a roundabout, so the construction crews will be cutting away part of that slope.”

The new single lane roundabout will include extra stormwater drainage, a centre garden bed and a central streetlight. Weather permitting, the project is expected to be completed by early in the new year.