By Council CommunicationsNovember 14, 2018News
No Comments

Young people in Orange have more options for after school entertainment and learning after Orange City Council opened a youth centre recently.
Up to 40 young people between the ages of 12 to 25 have been meeting at the Council owned Garema Road Centre to use the free Wi-Fi, play sport, computer games, play table tennis and get help with homework.

Orange Mayor Reg Kidd said the centre was open every school day afternoon between 3pm and 6pm, and all young people from 12 years to 25 years old were welcome.

“The number of kids going to the centre shows there was a need for this kind of facility for Orange young people,” Cr Kidd said.

“The centre gives our young people a safe space to hang out, get together, and play games and exercise.

“Some kids get a bit distracted after school and head down the street and perhaps get up to a bit of mischief, but this centre is giving them something else to do with their time. Something constructive.

“There is a program of activities for anyone who chooses to participate and that program is developed by the young people,” Cr Nugent said.

“For example, we have had people from a range of cultures come into the centre and teach cooking classes as the request of one of the youth centre members.
“We’ve also run hockey workshops, art classes and resume workshops.”

Cr Nugent said the centre was run by Council staff and volunteers and he encouraged anyone who would like to be involved to call Council.

“If you’re a young person then pop on in, if you’re someone who’d like to help out and volunteer then give us a call.

“We’re particularly interested in people who have a particular skill they would like to pass on, such as sewing, woodwork, playing a musical instrument or painting and drawing, or someone who is handy around the home who could teach a few tricks of the trade.

“Or perhaps past or present school teachers who might like to offer some tuition or advice on homework.” 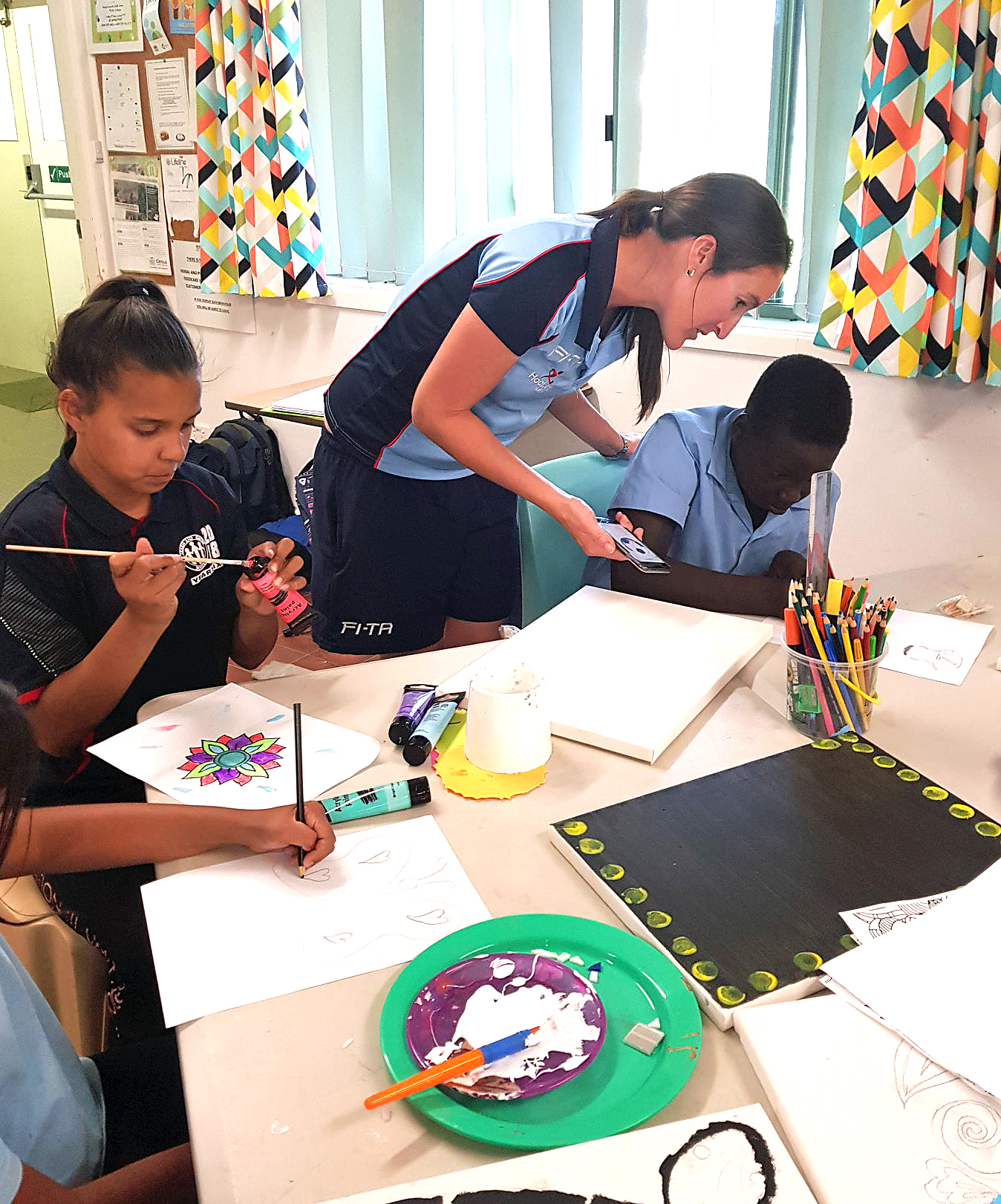